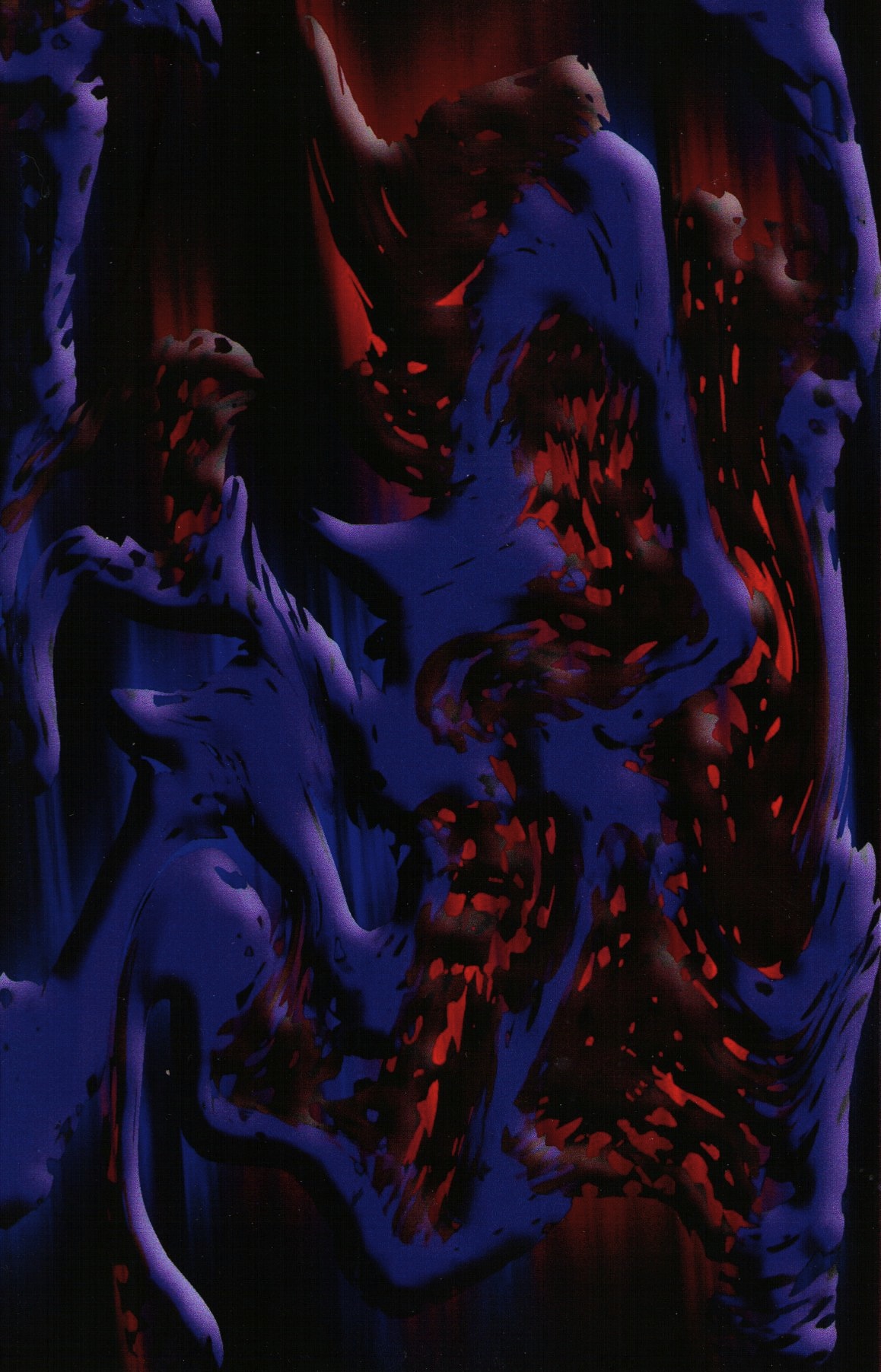 Jake Kimbrell was born in Muncie, Indiana in 1952. As a child his family moved west to San Diego, California. After serving in the army he returned to San Diego to study photography. He found a mentor in a prolific photographer named David Friend. Under his direction Jake grew into an innovative and inspired photographer. After meeting his future wife and having his first child Rebecca he moved to Riverside, CA. Jake then had his second child Samuel and continued to grow as a commercial and advertising photographer. His true calling artistic photography led him to begin the award winning gauze series. He then was driven to open the People’s Gallery, a free space for artists of all genres to display their work for the public. In 2009 Jake moved to Pittsburg, CA and began to build his newest series entitled Madness: Altered Realities Fluctuating. This showcase will display pieces from his premier collection as well as select pieces and their accompanying poems from the gauze series. 25% of proceeds from the sales of this display will be donated to the Veterans Golden Age Games.