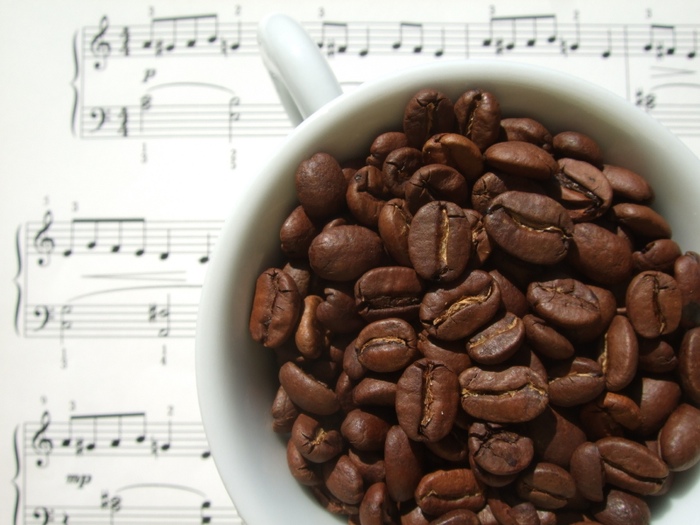 Richard Goeb is an East Bay singer/songwriter whose songs reference a range of styles and topics both serious and satirical. He has recorded 2 CDs, played numerous venues in San Francisco and Europe, and opened for Laurence Juber and Jesse Winchester. As an actor, he has appeared in both commercial and indie films. He will be joined by guitarist extraordinaire John Walsh, whose fine playing can be heard in many Bay Area jazz groups.