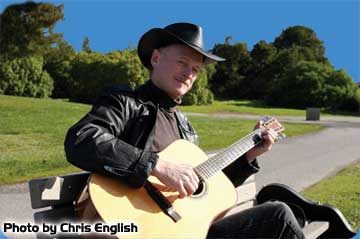 Jack is Back!!
Back in the mythical 1970’s, Jack migrated from Buffalo, New York, having minored in music at State University of New York at Buffalo. While at University, He played in bar bands on the side.
Coming to San Francisco, Jack performed in various acoustic and rock groups for ten years before becoming a recording engineer and studio owner at Razor’s Edge Recording. He continued as a recording engineer for the following ten years.
After a hiatus as a software developer, Jack returned to a musical career in 1996 performing primarily original acoustic guitar instrumentals. Over the past few years he had also been holding down electric guitar and vocals with two classic rock/R&B Groups. He currently performs instrumental fingerstyle guitar for events and Bay Area venues.